Power Rangers RPM (Racing Performance Machines) is the seventeenth season of the American children's television series Power Rangers, which uses footage, costumes, and other props from the Super Sentai series. In the case of RPM, the season was an adaptation of Engine Sentai Go-onger, the thirty-second installment of the series.

The season was the third and final to air on ABC stations, premiering March 7, 2009 on ABC Kids. Due to the low ratings of the preceding season, Jungle Fury, RPM was also the final season to be produced and distributed by Disney and Renaissance-Atlantic Entertainment, putting the series on a two-year hiatus until the premiere of Power Rangers Samurai in 2011.

An AI computer virus named Venjix takes over all of the Earth's computers, creates an army of robot "Grinder" droids and destroys or enslaves almost all of humanity. Only the city of Corinth remains, protected by an almost impenetrable force field from the toxic atmosphere of the wasteland outside. Venjix tries various plans to destroy Corinth and Doctor K's RPM Power Rangers fight to protect it. 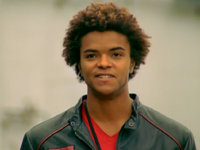 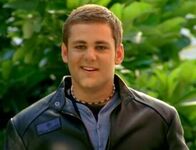 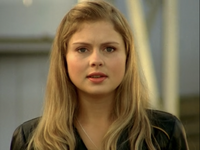 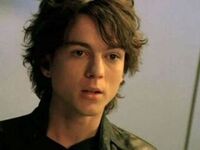 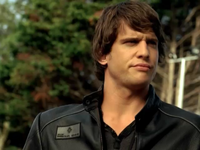 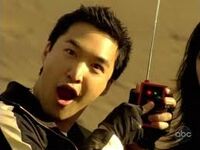 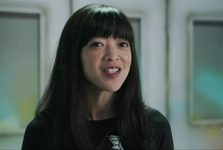 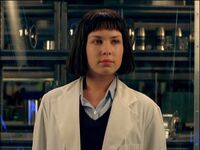 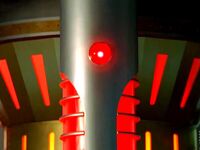 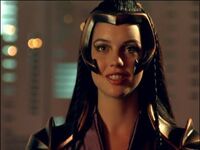 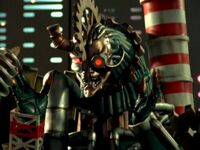 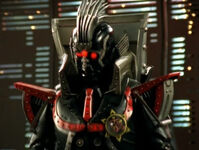 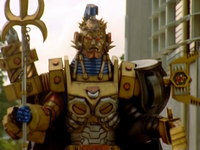 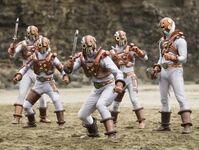