Power Rangers Mystic Force is the fourteenth season of the American television series Power Rangers, based on the Japanese Super Sentai tokusatsu series. The season premiered on February 20, 2006 as part of the Jetix block on Toon Disney. The season is an adaptation of Mahou Sentai Magiranger, and is the first and only Disney-produced season to feature the main villain from its Super Sentai counterpart.

20 years ago, in a magic-filled dimension, the forces of darkness came into power and a war called the "Great Battle" between good and evil began all while the citizens of the human world remained unaware. An army of monsters, led by a powerful warrior named Morticon, swarmed the land with their sights set on taking over the magical realm, the human realm, and beyond. They were opposed by five wizards, who pushed back against the dark forces. The strongest wizard of all, Leanbow, cast a spell and sent the evil warriors into the Underworld, having the Gatekeeper seal the gates for all eternity. The forces of truth successfully thwarted the dark forces' attempt to take the surface world, but the five wizards lost their lives; including Leanbow, who sealed himself on their side of the Gate to make sure they did not escape.

In the present day, the city of Briarwood is struck by an earthquake, which proved powerful to crack the seal and allow evil to renew its attempt to invade the earth. The sorceress Udonna, alerted to their return, sought out the warriors of legend, five teens living in Briarwood, to become the Power Rangers alongside her. While one of the teens was reluctant at first, he realized his destiny and joined the others in the fight against the Master of the Underworld and his numerous minions.

When Udonna loses her Ranger powers to the mysterious Koragg, it is up to Nick, Chip, Xander and sisters Madison and Vida to save the Earth on their own. They are assisted by Udonna's bumbling apprentice, Clare, and eventually Jenji the Genie and his master Daggeron, the Solaris Knight.

Using their powerful magic and incredible martial arts skills, the Mystic Force Rangers must rely on teamwork to save the day. Later, in a shocking surprise, it is revealed that Koragg is none other than Leanbow, the greatest and strongest of the five original wizards. The good power that was taken from Udonna helps Koragg turn back to his normal self, allowing him to use his powers to transform into the Wolf Warrior. In the end, the Rangers come together to defeat the Master of the Underworld with the help of Briarwood's people and the forest creatures. With the forces of darkness defeated, Nick, Udonna and Leanbow leave Briarwood to meet Nick's adoptive parents while the remaining Rangers stay behind to protect their home. 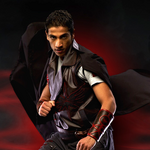 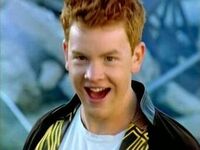 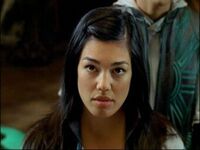 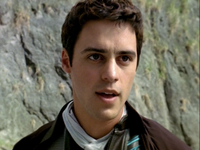 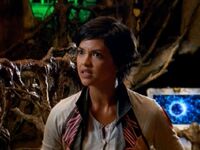 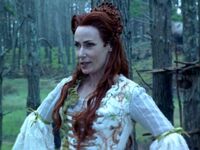 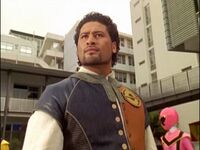 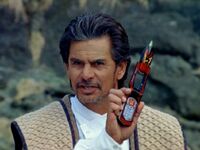 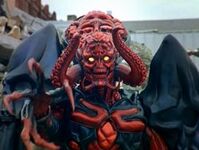 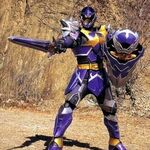 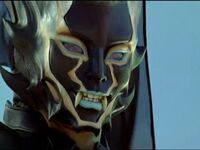 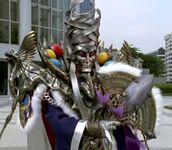 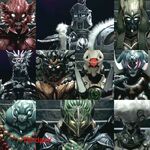 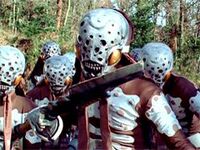